«We were blown away» Members of the Youth Council of Eurasia in the Philippines – typhoon, Russian folk songs and hot discussions during the rainfall season.

This year the members of the Youth Council of Eurasia participated in an international event for the first time. Global Young People’s Convocation and Legislative Assembly took place in the end of July in the Philippines. One can say, it is a model of General Conference for young leaders of the United Methodist Church. People from all over the world gathered to vote and discuss various questions of great concern to our generation. The items which were agreed upon by the majority are then transferred to General Conference for further review. Such recommendations for approval become strong argument for the bill.

The year of 2014 is the first year that the delegation from Eurasia took part in the Convo. There were seven of us: four voting delegates – members of Youth council of Eurasia (Elina Ten, Vladimir Prokip, Dmitriy Lysin, Natalia Smirnova), two non-voting candidates (pastors Oleg and Julia Starodubets), and a special guest – bishop Eduard Khegay. 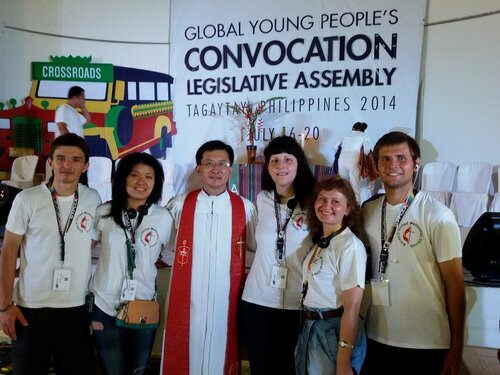 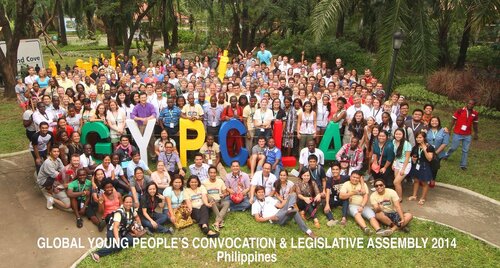 During the sessions many questions, crucial to the global community were discussed, particularly, we reviewed issues of poverty, migration, ecology, social justice, etc . For example, one approved resolution stated that a church community should take a more active part in resolving the ecological issues of its region. Some topics ignited hot debates between the representatives of different cultures. The official position of United Methodist Church concerning the question of same-sex marriage is of great interest to the global community. I want to point out for the young people reading the article now, that the future world depends on what we are doing today. We are free not only to vote for a proposed topic, but also suggest new topics in new fields in order to make our church better. 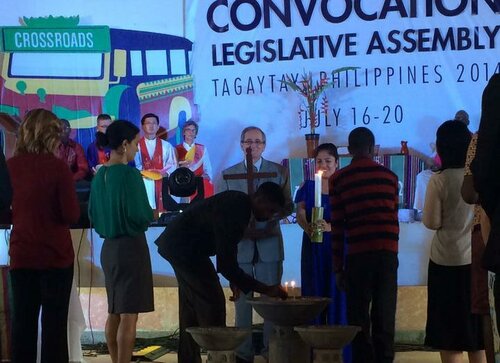 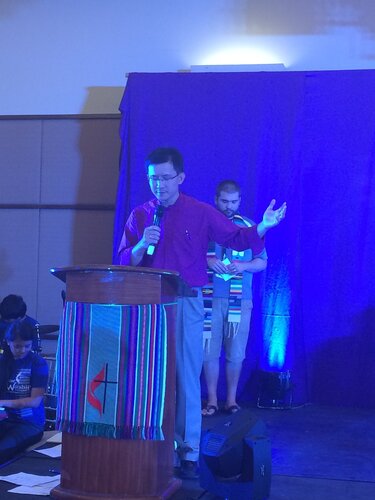 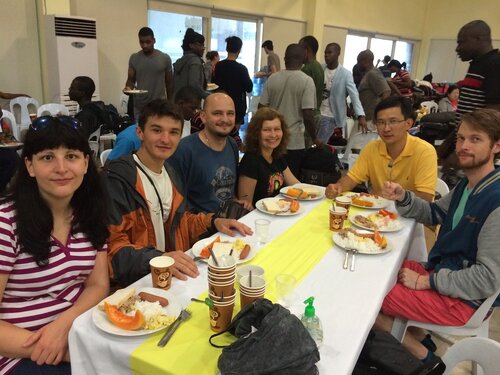 There are so many amazing moments in my memory now: the taste of coconut water, tried in the night forest from a freshly-picked nut with songs of toads on the background; crocodile baby sleeping in my hands; statues of the old temple and local Methodist churches. I remember Philippine national dance during the service, ceremony of initiation for young missionaries starting their ministry; the openness of volunteers; tremendous work and devotion of the team; glorious worship; meeting young people from all over the world; new conversations and discussions in small groups; hot discussions; a great farewell party; energetic African dance and our show with folk dances and ballet performed by the brothers.

This is just a small part of what I could tell, but the deepest and most personal experiences are the ones, which were never added to the program-list, were planned or were even apprehended. Typhoon; people singing in the cellar; volunteers gathering meals for the victims; organization team sleeping in the hall of the hotel so that all the participants get their places in the rooms. First time when the eyes meet and the first handshake are particularly special, you never know what awaits you – a small talk, long productive work together or life-long friendship. There was a shabby hovel wretched by the wind and somebody’s life, that could have gone a complete other direction if only… How many “if only” are there in the lives of people… 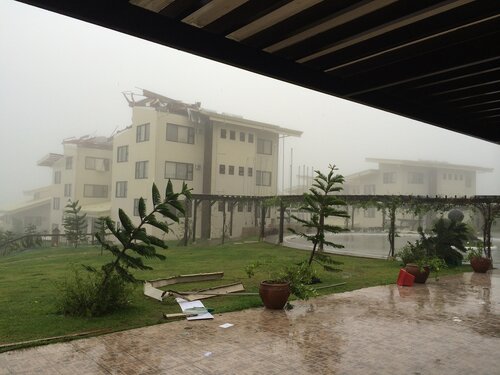 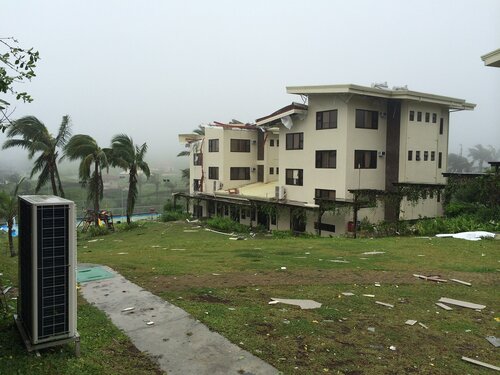 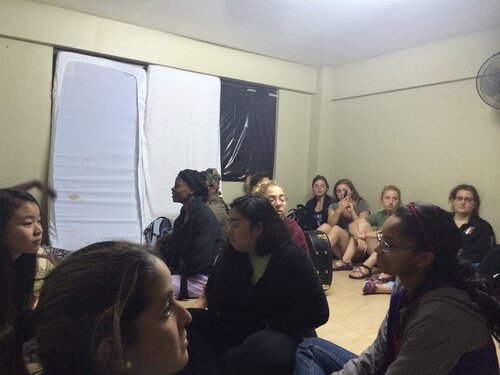 We were walking down the streets of Manila while the locals were reconstructing that was ruined by the typhoon . The faces of the people were telling and reminding us, that if one looks closer, even in inopportune, sometimes dramatic events he will see the hand of God. 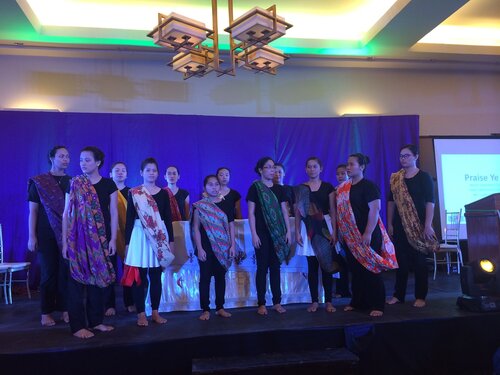 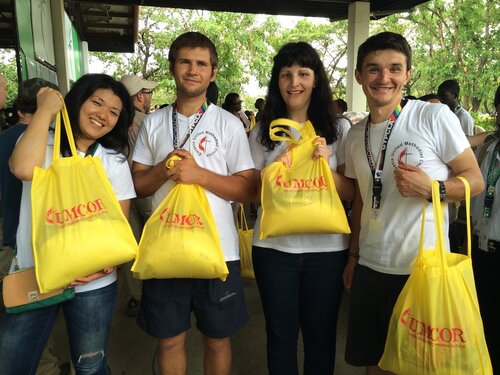